A Nigerian man identified as Ramske Wire has taken to Facebook narrate his bitter experience with girlfriend after he slapped her.

The young man stated that he realized his mistake after he slapped her and he apologized, but she turned a deaf ear and rather chose to invite touts to deal with him.

Ramske also said that his girlfriend lied to the touts that he raped her.

Sharing photos of his battered face, he wrote:

“Breaking News I will Be Offline For A Week

I slap her Based On What She Did an I realize my mistakes saying am sorry slapping her so she report to the Area Boyz To Beat Me Up..

Eh never finish Oo she still even lied I rape her, me fine boy way my Girls Full everywhere But We Give Thanks To God All Is Fine.” 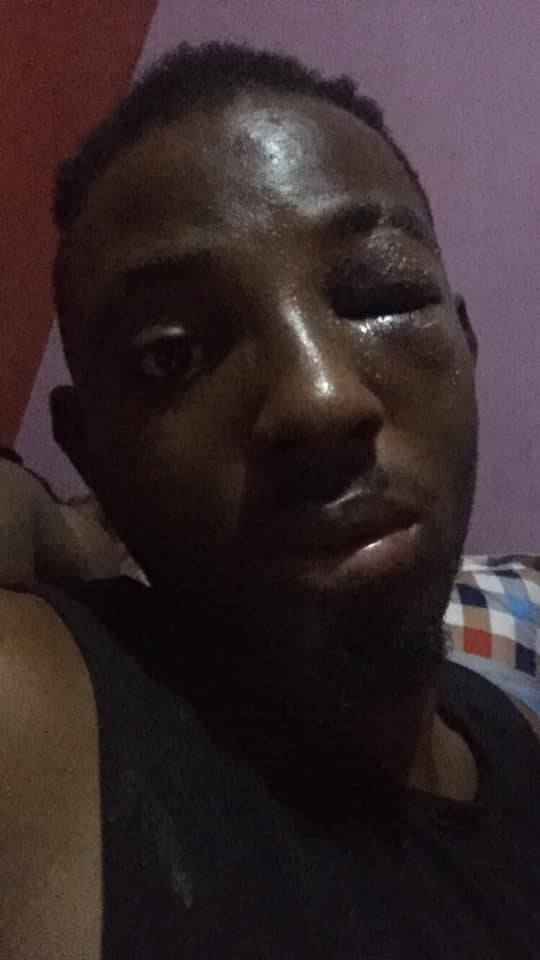 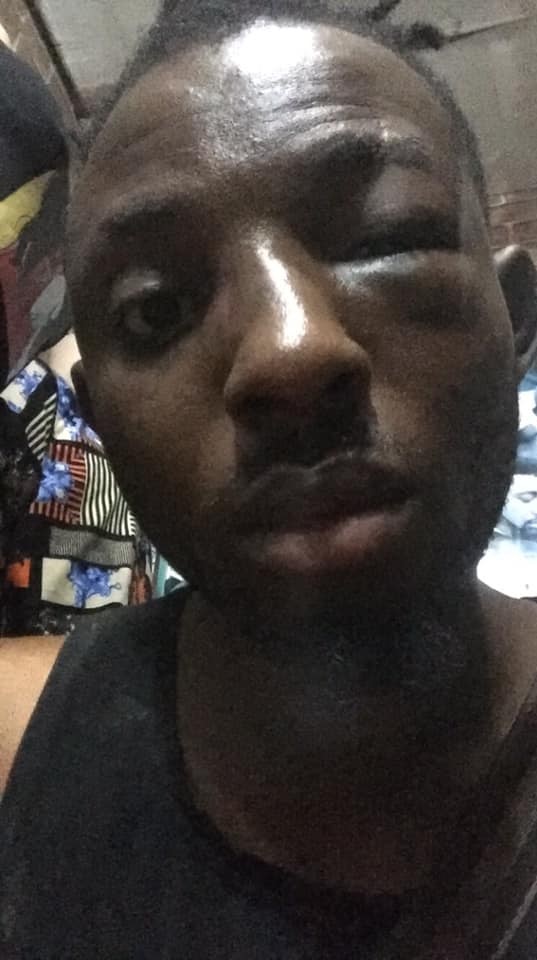