Kiki Mordi, the BBC investigative journalist that uncovered the sexual harassment in universities has revealed that she has received subtle threats since the report went viral.

According to the journalist, her interest in the investigation was driven by her personal experience which saw her dropping out of the University and yet to become a graduate.

READ ALSO: Nigerian man vows to get married to a sickle cell patient 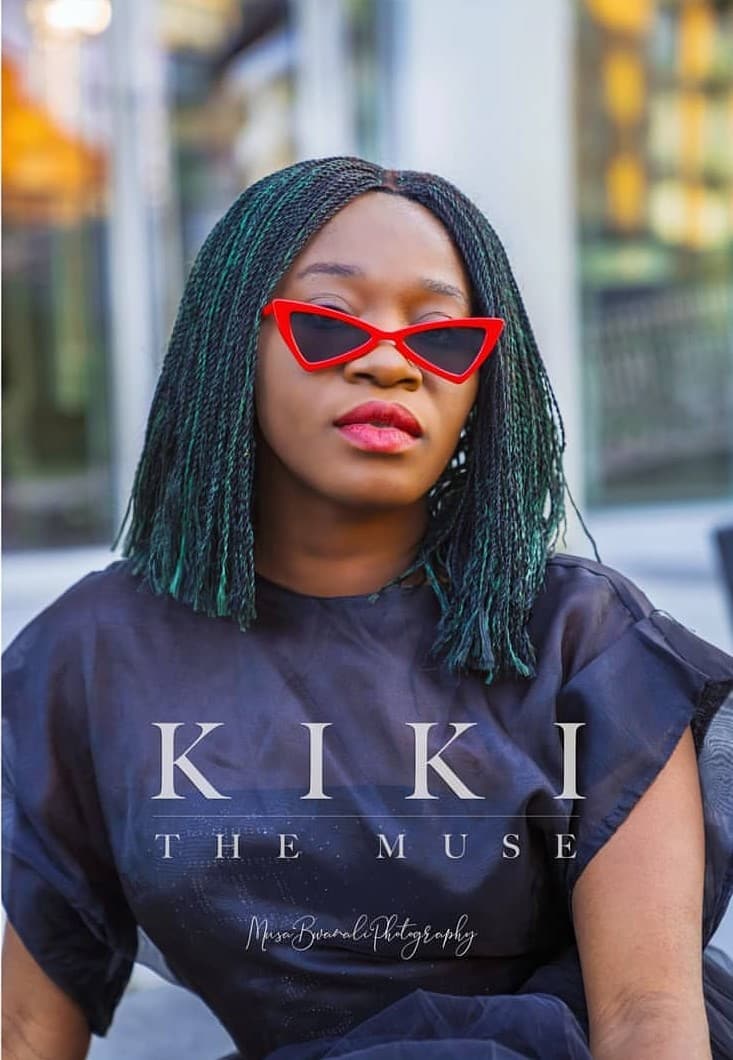 In a chat with Sahara Reporters, she said;

“I have received subtle threats since this work was completed but I am not bothered because the BBC takes the security of employees seriously.

Before embarking on this project, the team prayed a lot and also sang because it helped to calm the nerves. But I had to go through the trainings I received over and over again because I wanted to get it right.

The biggest goal of this work was to be louder than the aggressor because sexual harassment is very loud. I wanted it to be silenced.

I am happy that a lot is changing already since the documentary was release and I can confirm to you that one of the lecturers at the University of Lagos caught sexually harassing a prospective student has been dismissed by the institution.

I believe it doesn’t stop there until there is a conviction. We have to break that culture of impunity.”