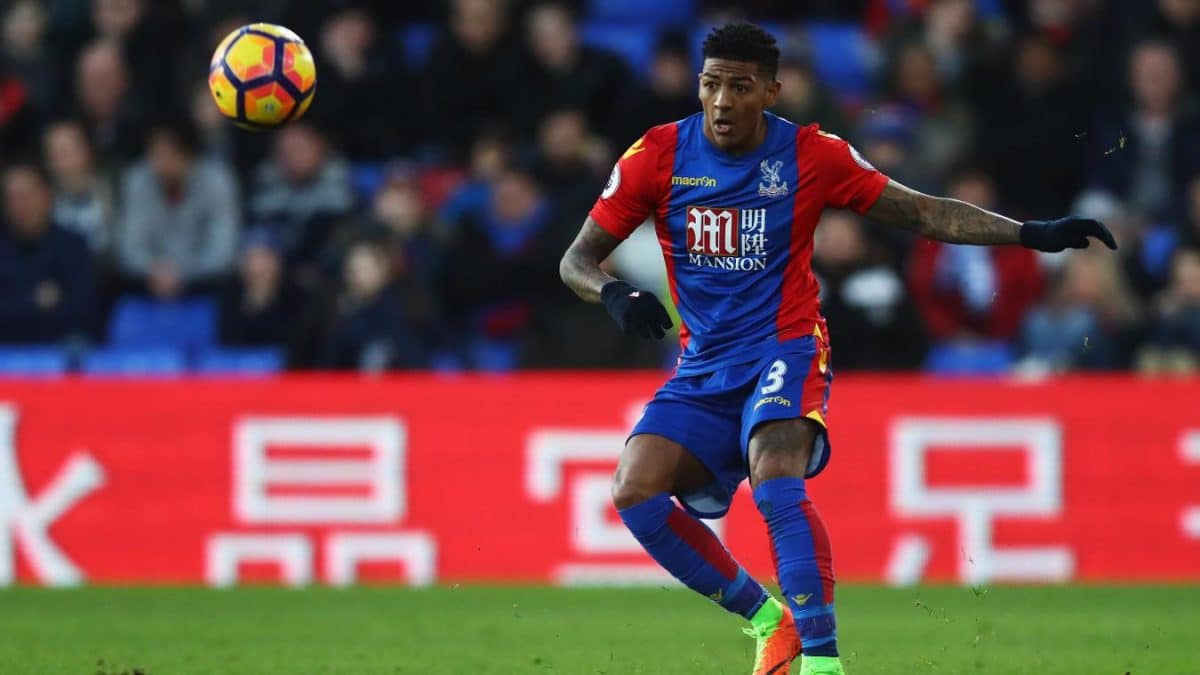 Dutch defender, Patrick van Aanholt has said that Crystal Palace were able to beat Manchester United at Old Trafford on Saturday because they played really well.
Aanholt netted a dramatic stoppage-time winner at Old Trafford, handing the Eagles a first ever win with the Premier League victory over United
The defender also claimed to have known at half-time that his side would not lose to Ole Gunner Solksjaer’s men.
He told BBC Sports, “I think we played really well. I think we deserved the three points.”
“I saw space and as soon as I see space I want to go forwards.
“I know I have the pace. I hit the shot and it went in the back of the net.
“It’s three points. It was a very hard game. We dug in and luck was on our side today.”
Speaking on helping Palace to a maiden Premier League win over United, he said, “There is a first time for everything.

“I think we played really well. I think we deserved the three points.
“I was gutted when that Manchester United goal went in.
“We had worked so hard to get the clean sheet but I am delighted that we could counter and get them back.
“We knew they were going to have the ball, we knew they were going to attack. We have been working on that all week.
“At half time we knew we were not going to lose that game. We wanted the three points.”